Earlier this month, fifth graders and their parents (or other caring adults) came together for the final gathering of the Fifth Grade Family Giving Circle. Families came together three times over the course of the year as part of Kulanu’s Family Education programming. During our time together we studied Jewish texts related to Tzedakah, engaged in conversation and debate about needs and wants, and wrestled with how to prioritize giving.

All of this learning and discussion served as preparation to engage in the important work of deciding how to allocate Kulanu Tzadakah funds. Working with their teachers, fifth grade students researched and selected charities that they thought were the best recipients for our Tzedakah funds. At our final session, student groups presented their chosen organizations to their peers and parents.

Robust conversation and voting resulted in the following organizations being selected to receive a portion of Kulanu’s Tzedakah money: St. Judes, Meals on Wheels, and The Children’s Cancer Foundation.

Yasher Koach to all of our families for engaging in such serious study and decision making during the Fifth Grade Family Giving Circle. As we learned, “We are obligated to be careful with regard to the mitzvah of Tzedakah to a greater extent than all [other] positive commandments, because charity is an identifying mark for a righteous person (Maimonides, Mishneh Torah).” 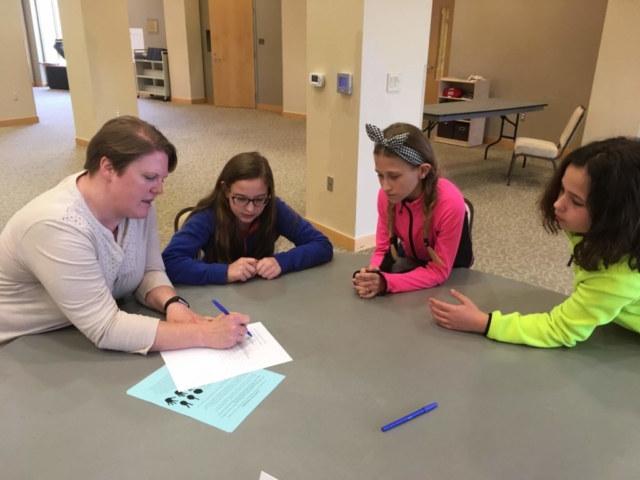 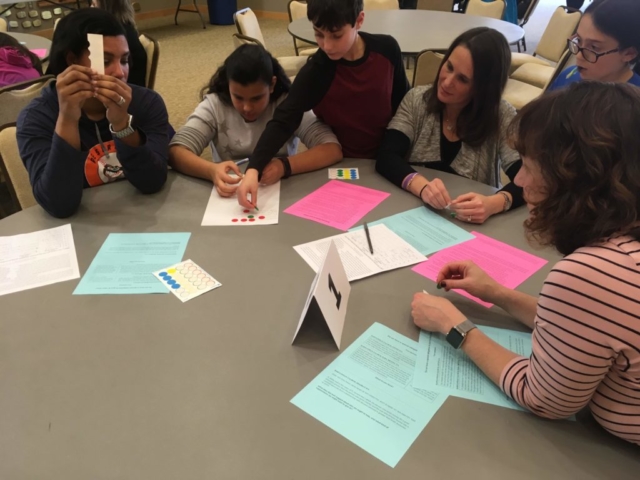 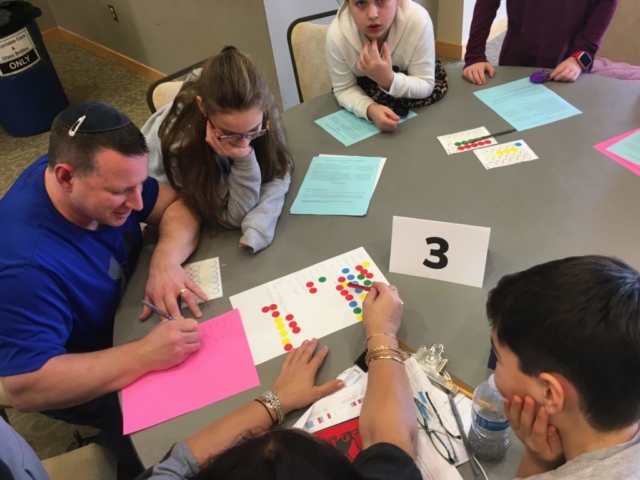 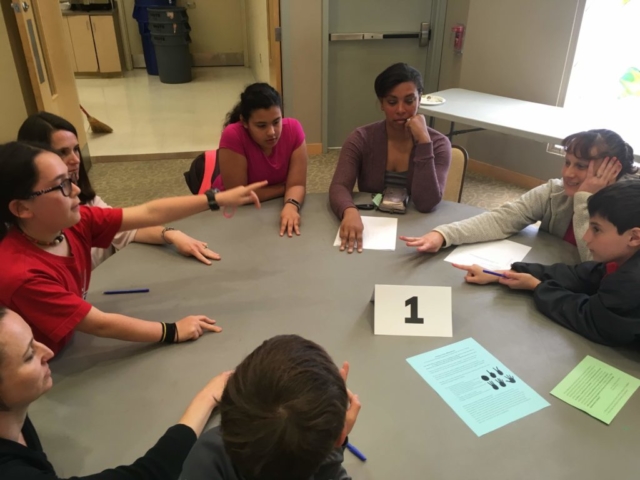 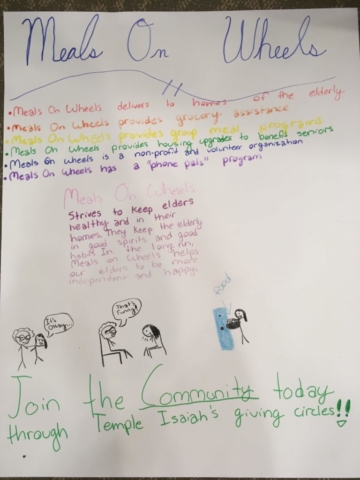 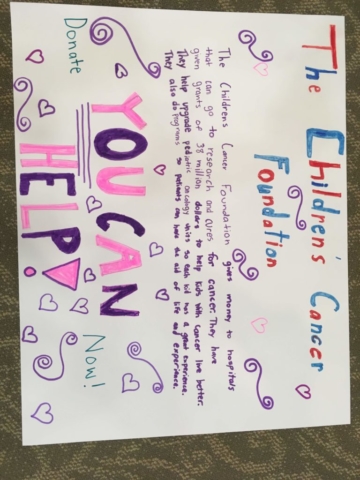 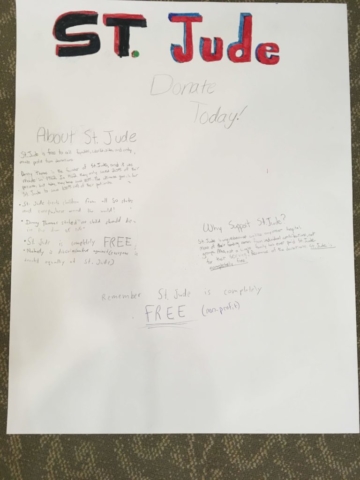 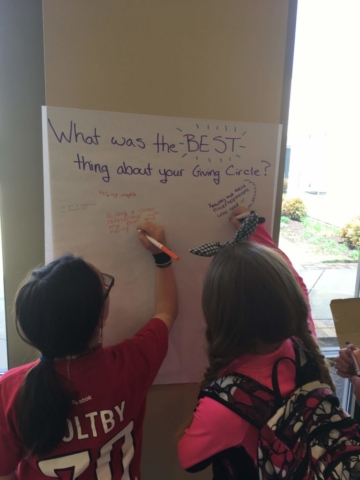 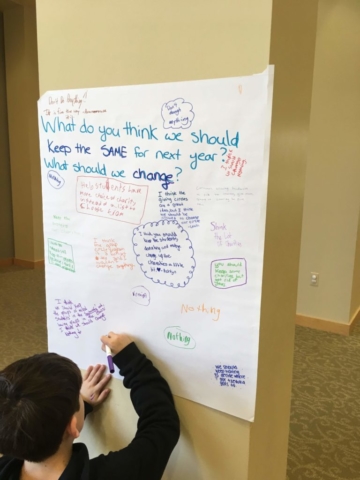 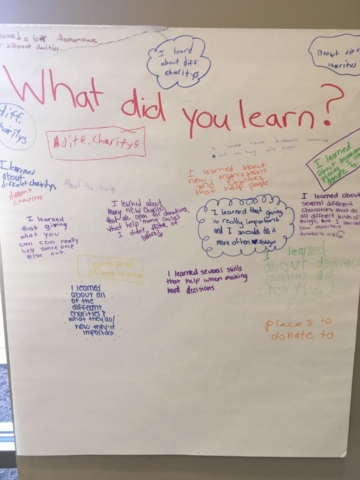